Lothario is by Limoncello II out the Premium Mare Tonia.

Limoncello II is by the famous Holsteiner stallion “Lorentin I”, out of the States Premium Mare Arnia, who was successfully campaigned up to Grand Prix in Germany by Wolfgang Shrade. Limoncello’s II balance of Holsteiner blood boosts of the who’s who within the breed. This is evident in his progeny.

Tonia is from Stamm 104b.  Camiros, her sire, was the 1994 Verband Grand Champion Stallion, who is by the World famous stallion Contender. Tonia’s movement and confirmation has been passed down to her son Lothario.

Lothario was presented for his approval in 2013 at the University of Findlay and received Premium Status,  not only Premium but was also proclaimed “The Highest Scoring Colt in America” of the 2013 Approval Tour by The American Holsteiner Horse Association.

Lothario is owned by Annette Allen of Las Vegas, NV.  Congratulations to the Allen Family. 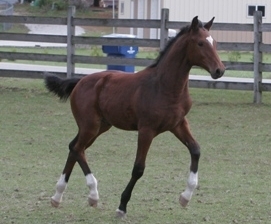 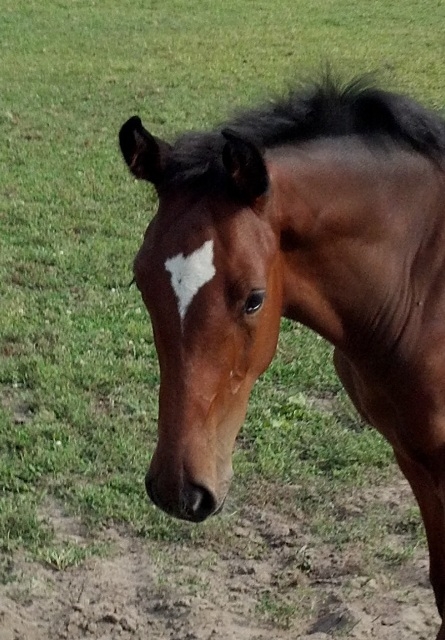 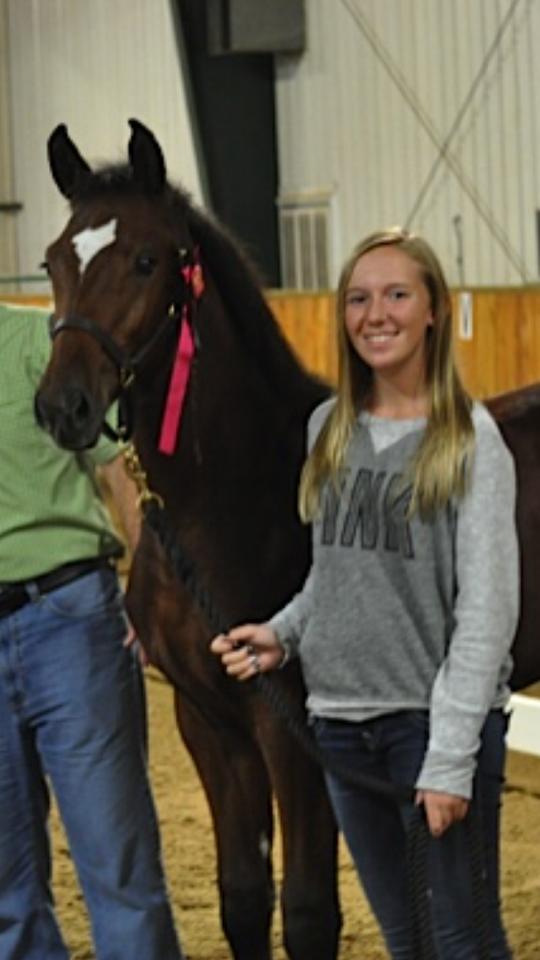 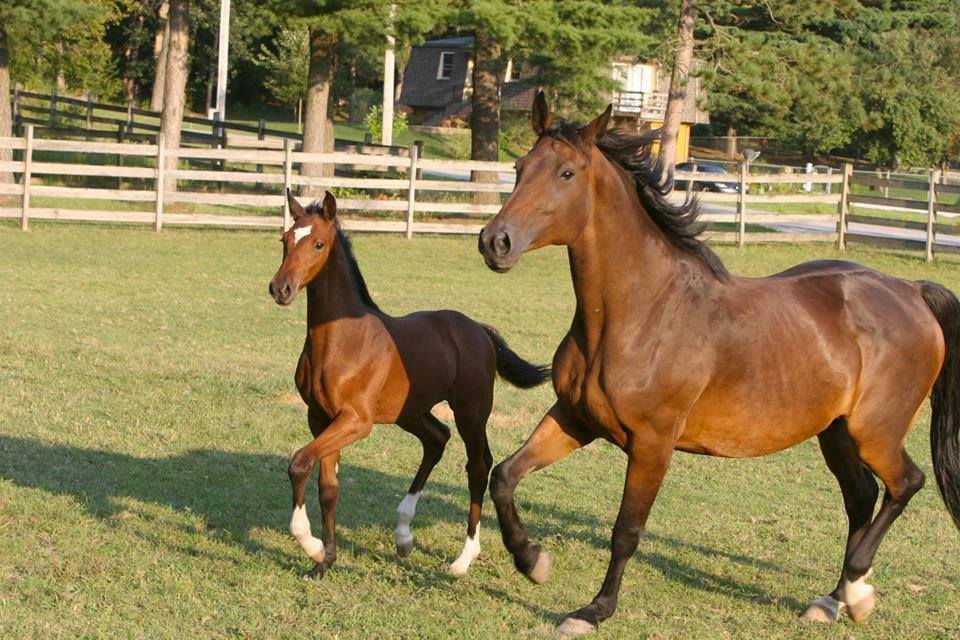 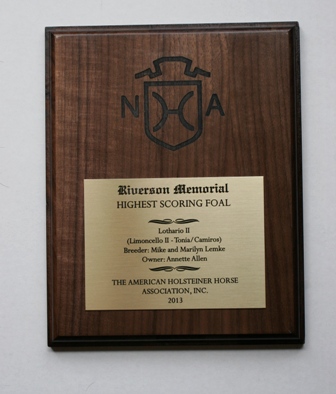 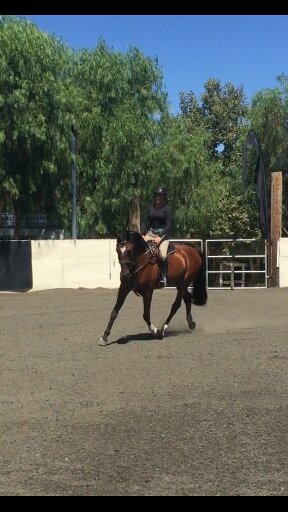