Leontino is out of the mare “Ipsa” from Stamm 474A, and is by the stallion “Limoncello II”. Leontino is a full brother to Lyonos.

Limoncello II is by the famous dressage stallion “Lorentin I” who was successfully campaigned to Grand Prix in Germany by Wolfgang Shrade. Limoncello’s II balance of Holsteiner blood boosts of the who’s who within the breed. This is evident in his progeny.

Ipsa, Leontino’s’ dam, has the distinction of producing offspring that not only excel in sport here, but excel in sport in Europe as well. Ipsa’s breeding interjects the grace and movement of her sire “Alcatraz”, who in 1989 was the uncontested winner of the first stallion suitability and performance test at the DLG in Frankfort Germany. Later at the Medingen performance test he scored perfect 10’s for his jumping aptitude and canter.

Leontino’s’ bloodlines guaranteed that his temperament, confirmation and movement have been passed down through the generations. At the AHHA approvals in 2011 he was awarded “Premium Status” scoring an 8 on movement. Leontino has a lifetime membership with the USEF. 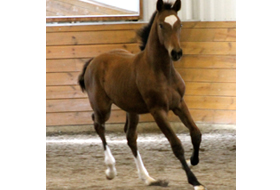 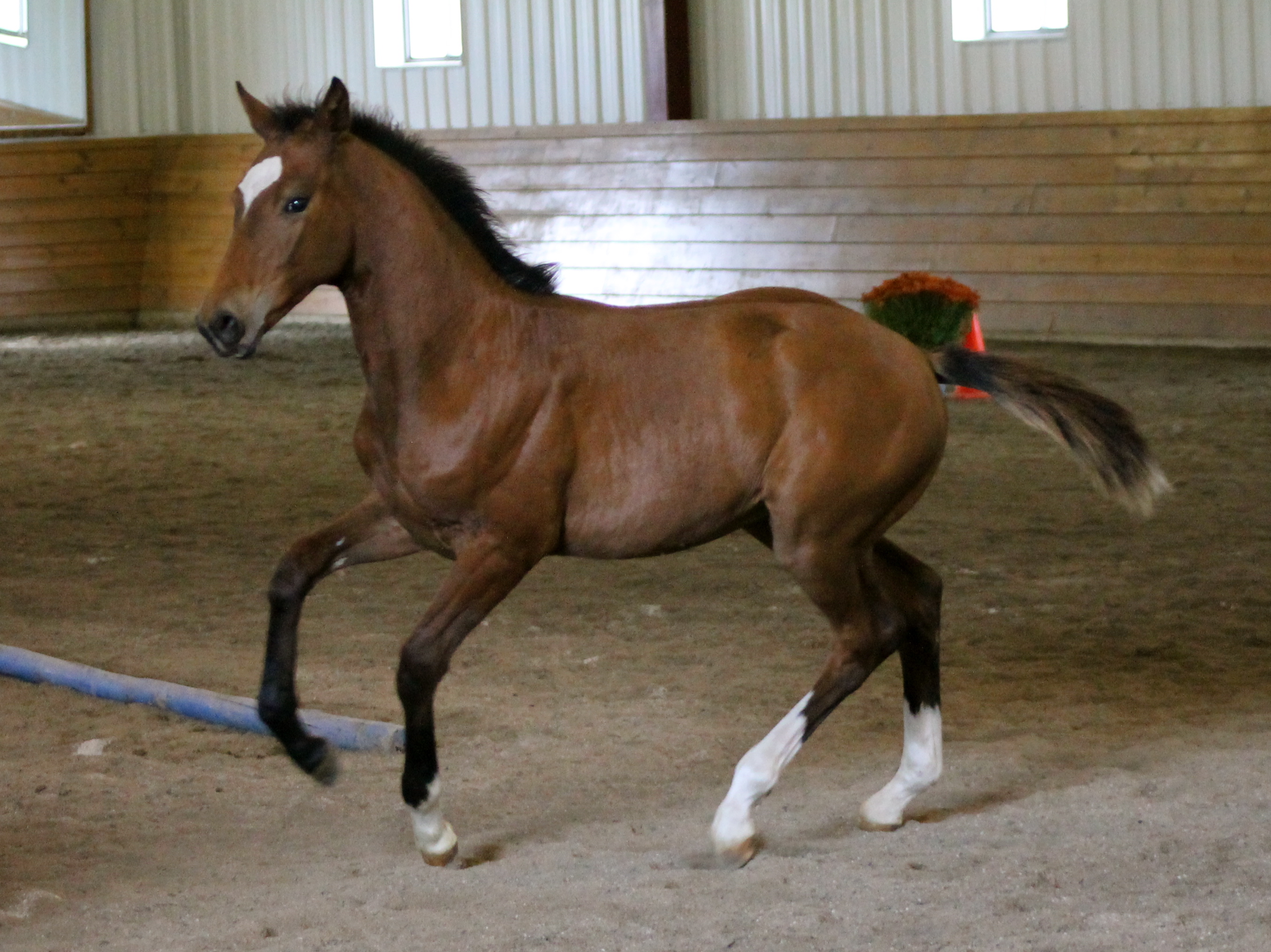 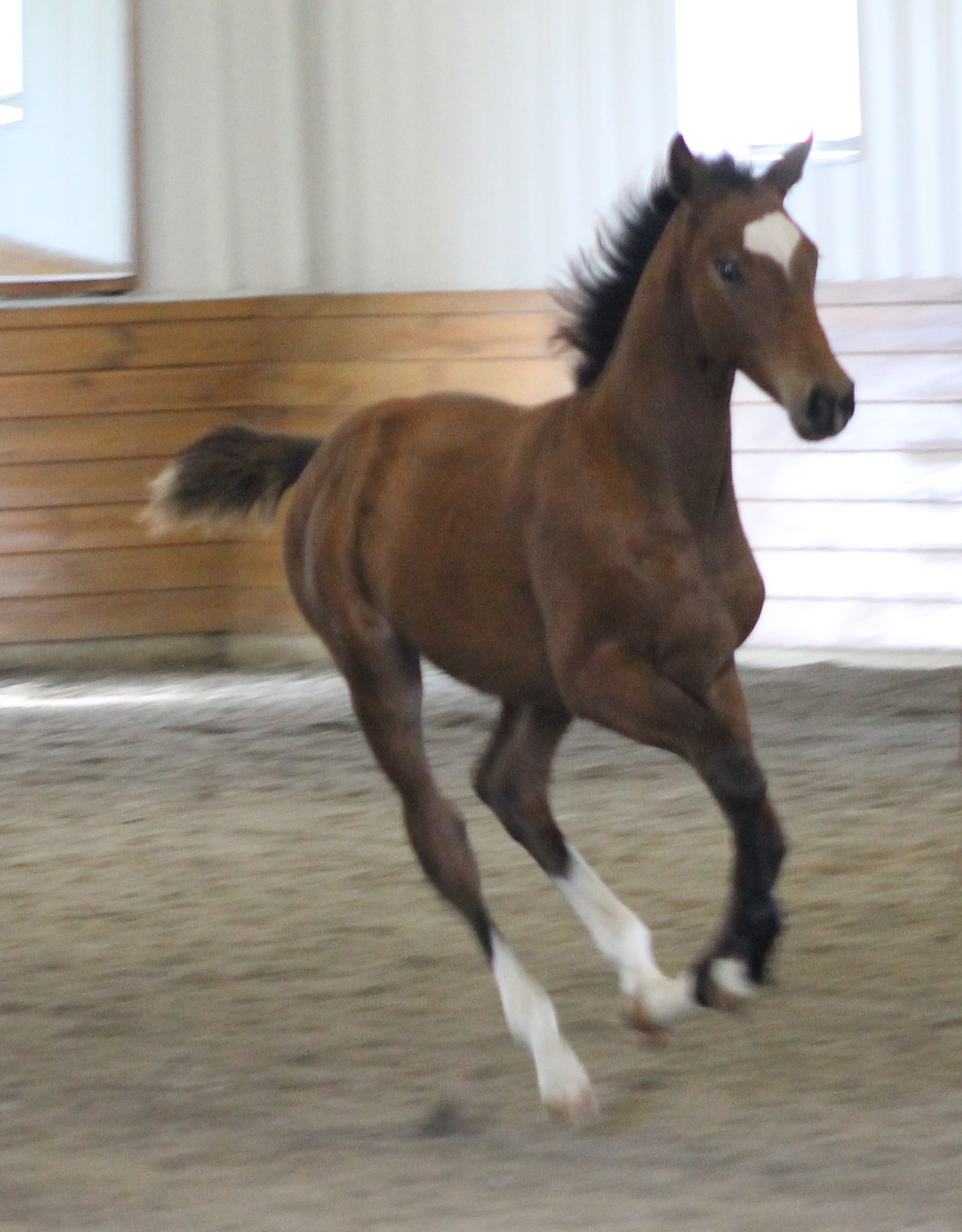 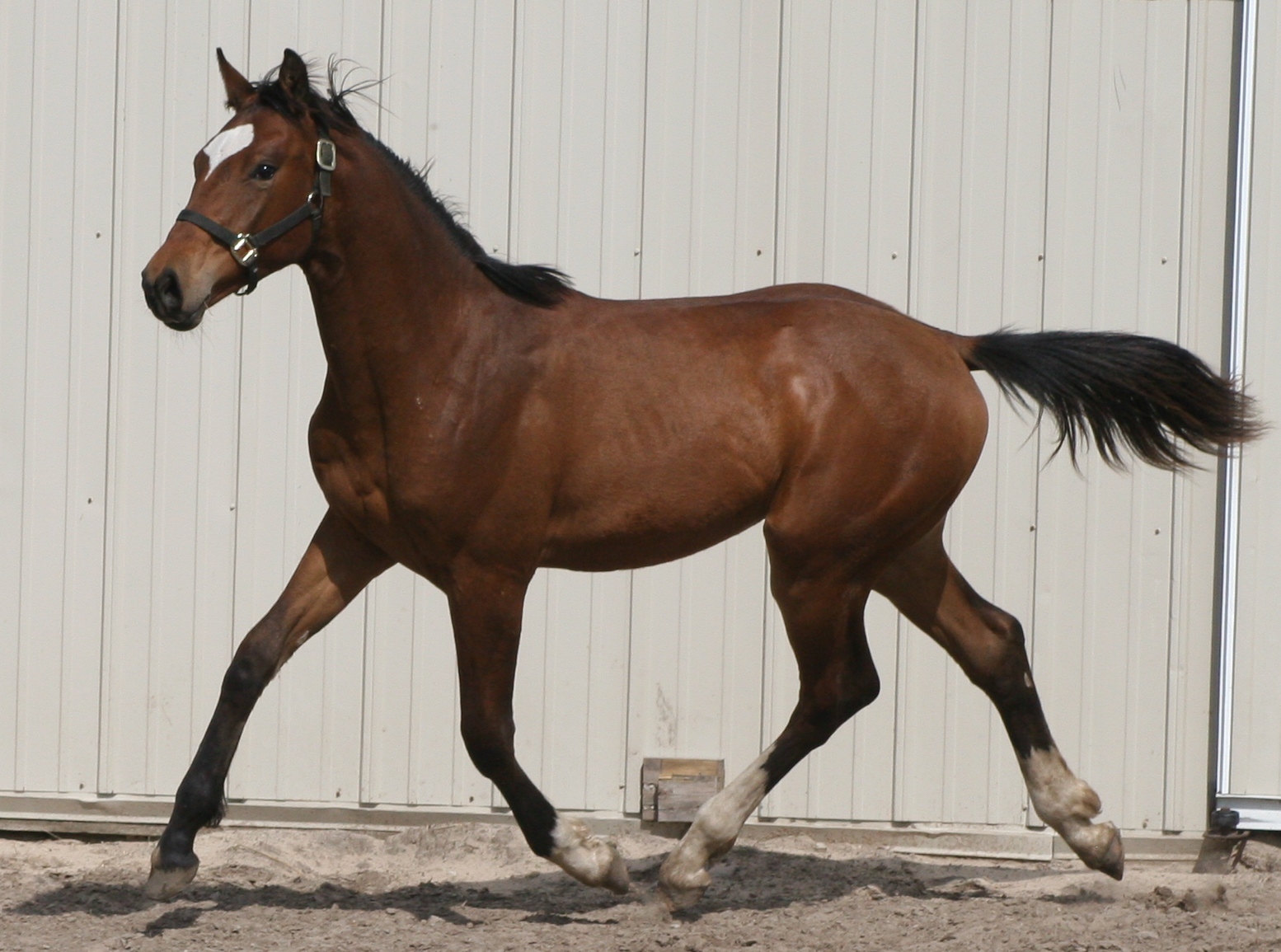 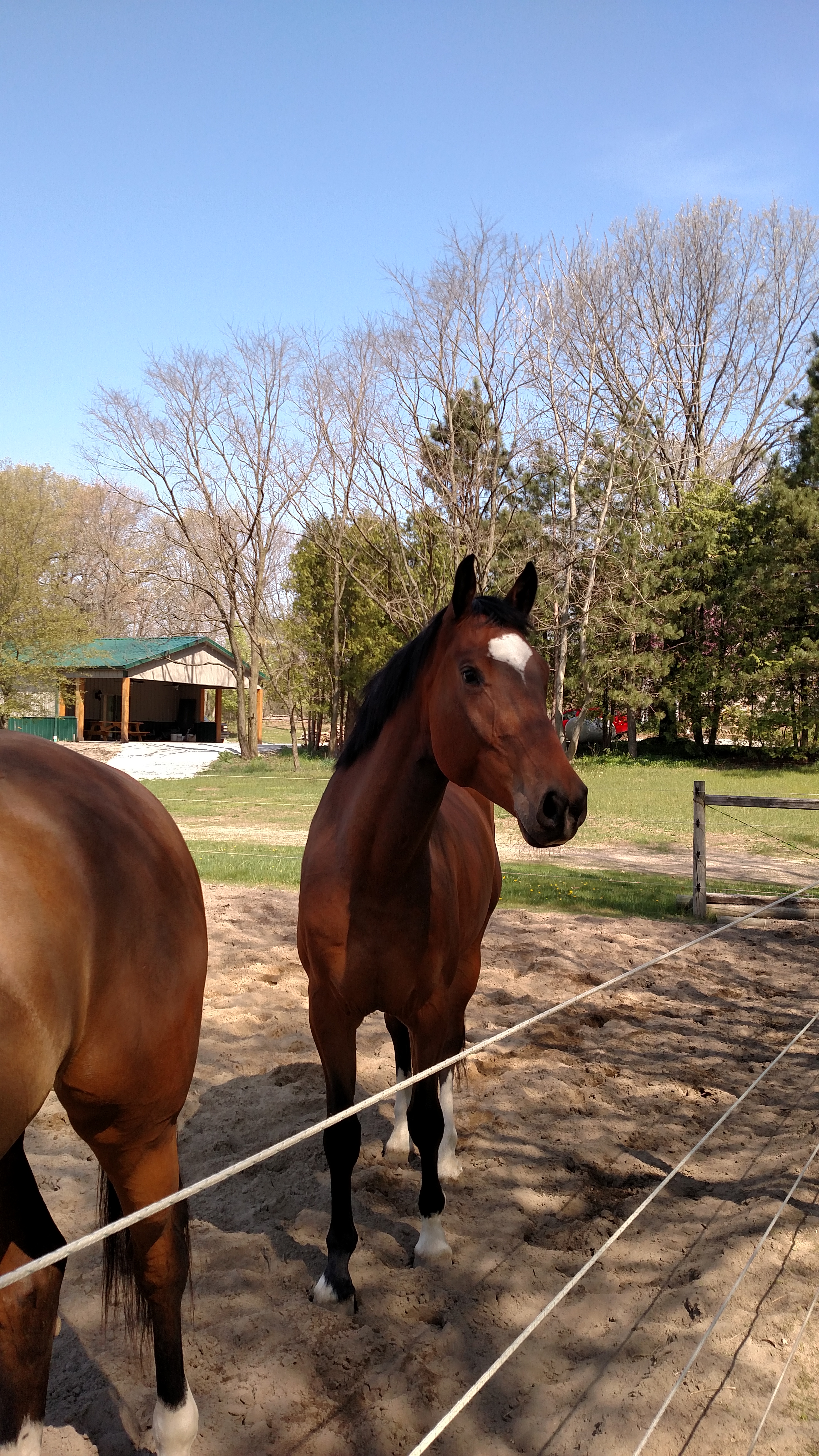