Inka KF is a 3 year old Holsteiner mare by Limoncello II out of our Premium  imported Holsteiner Mare Ahrenlohe. She is ready to be started in almost any sport discipline.

Her father Limoncello II not only has the jumper blood lines but his father Lorentin was a Grand Prix dressage horse in Germany.

Inka’s dam, Ahrenlohe, comes from stamm 474A in Germany, which has produced many approved stallions as well as many great Sport horses in Europe. Ahren’s great dam, Die Liebliche produced another mare,  Brilliante who won Silver at the European Eventing Championships in Pau in 2005.

Inka has inherited her mothers movement and athleticism along with a  kind  demeanor and willingness to learn. 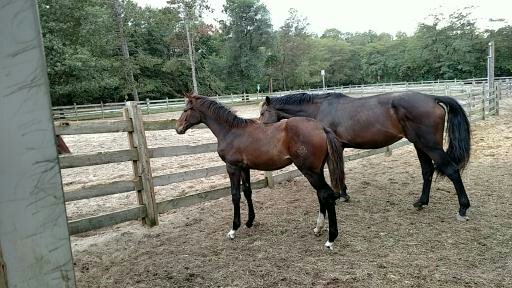 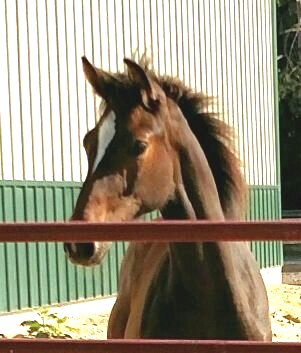 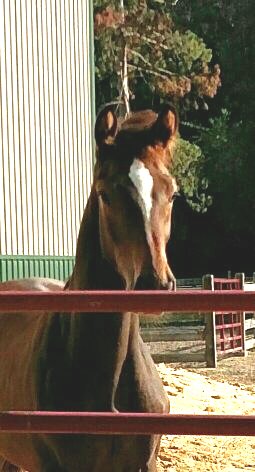 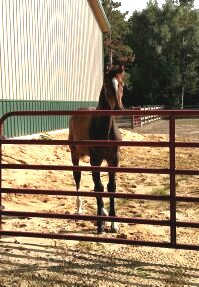 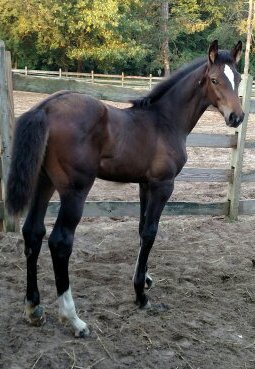