Casahren is by the world famous stallion “Casall”.  As the Holsteiner Verband says ” Casall has become the Poster Boy for the success of the Holsteiner horse.”  Casall under his rider Rolf-Goran Bengtsson, competed in the 2012 Olympics in London and was successful in winning two legs of the Global Champions Tour in Europe in 2012. Casall’s other accomplishments are too numerous to list in one setting. He continues to dominate European competitions as well as produce many great offspring.

Casall is by the Carentino, who in his own right, was one of the most successful stallions of his time. Caretino fathered 37 Licenced Sons and 41 States Premiun Mares who have continued his breeding legacy.

Ahrenlohe, Casahren’s dam, comes from stamm 474A, one of the most successful mother lines in Germany.

Casahren now resides in Oregon at Wild Turkey Farm. Thank you Barbara Ellison for giving Casahren a chance to be as great as his father. 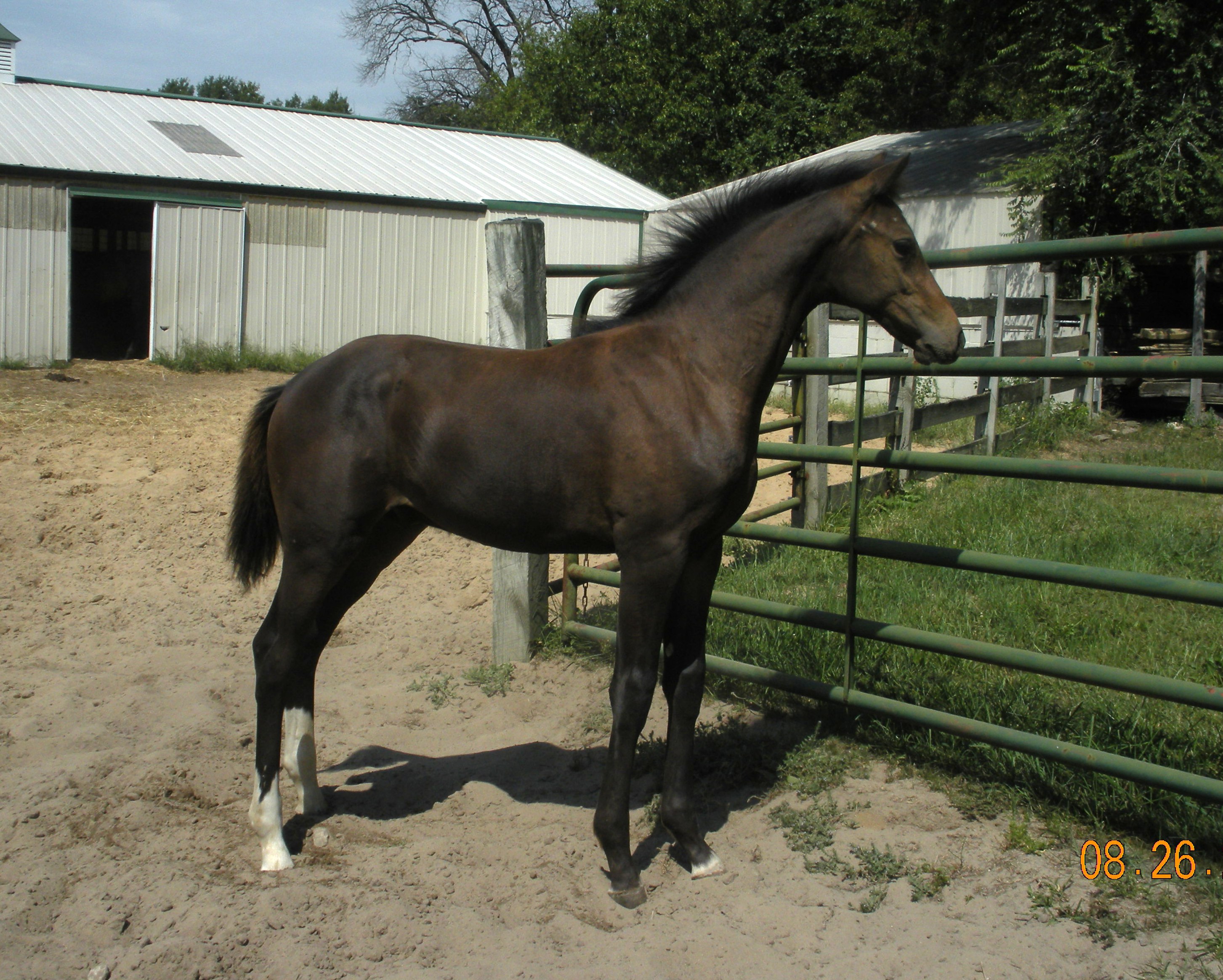 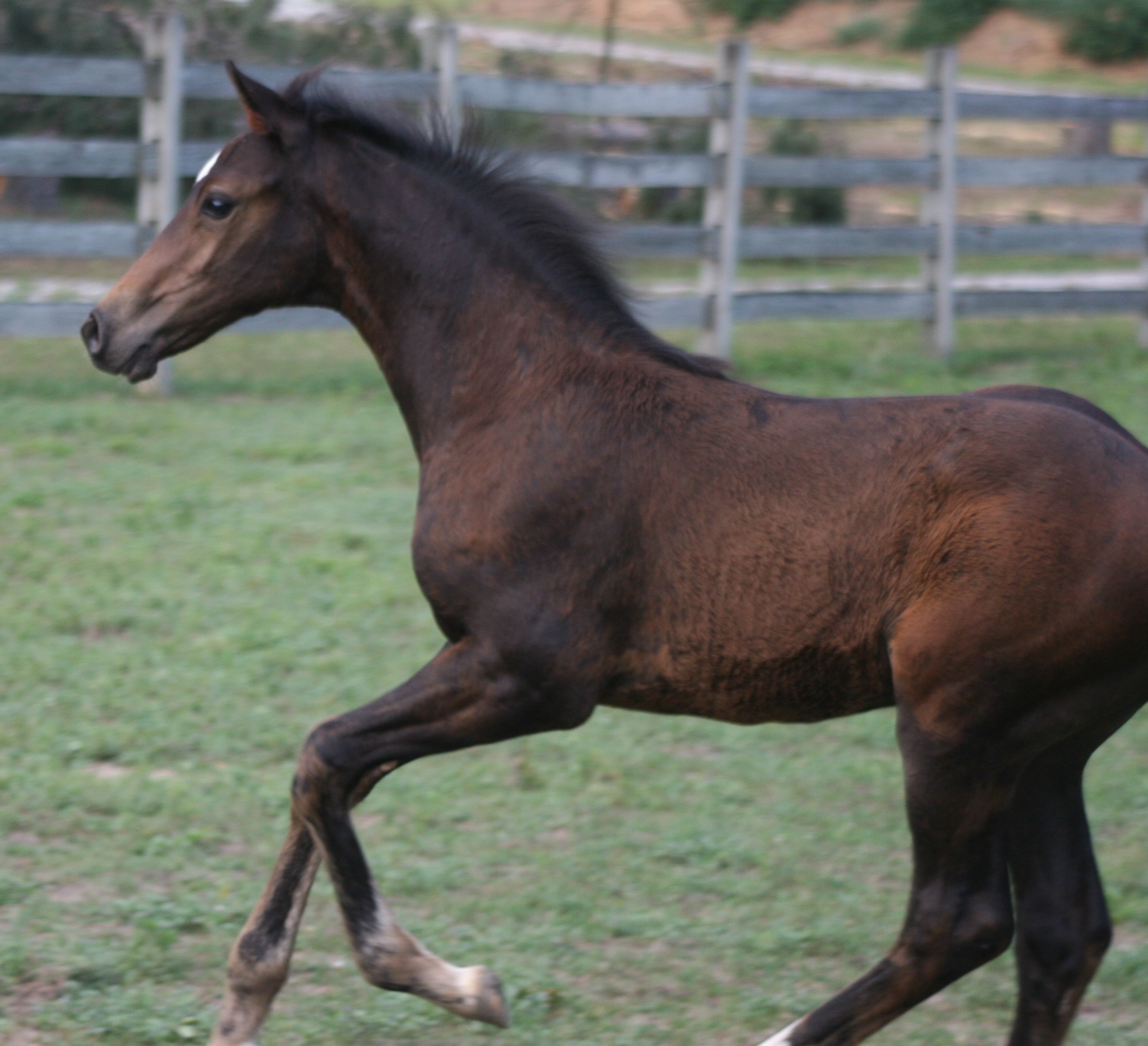 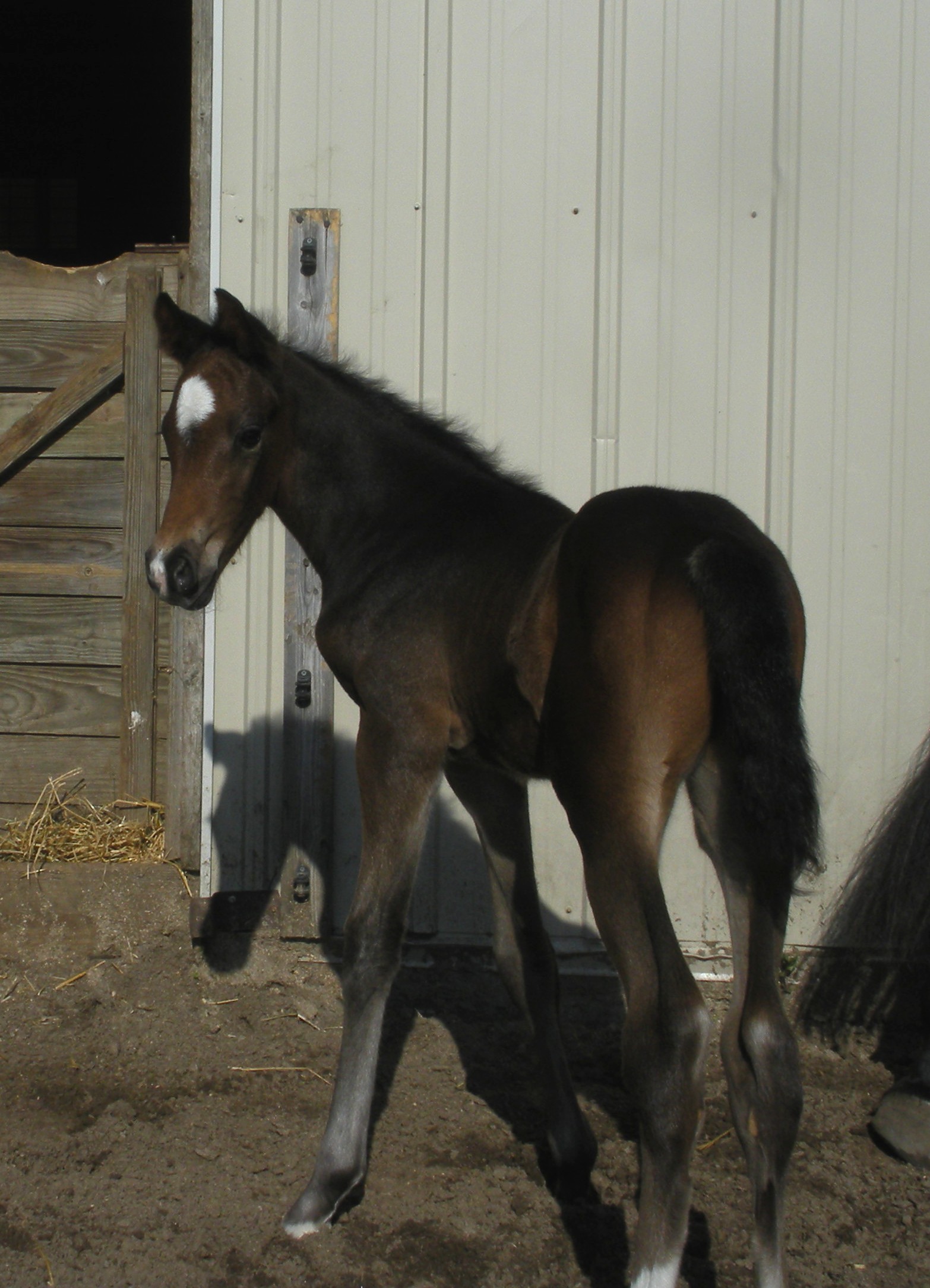