Ahrenlohe is a 47 bonited Premium Holsteiner Mare imported from Germany. Ahren is from Stamm 474A, also known as the “Johannsen Stamm”. Most notable is Ahren’s great grand dam “Liebliche”, who produced the world famous competition mare “Brilliante”.  In 2005 Brilliante became the Silver Metalist at the European Championship in Pau. This motherline has produced many great competition horses as well as approved Holsteiner Stallions.

The video below is of Ahren and her 2012 colt “Casahren”. Casahren is by the Holsteiner Stallion “Casall” 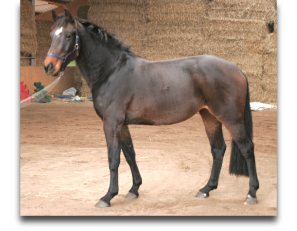 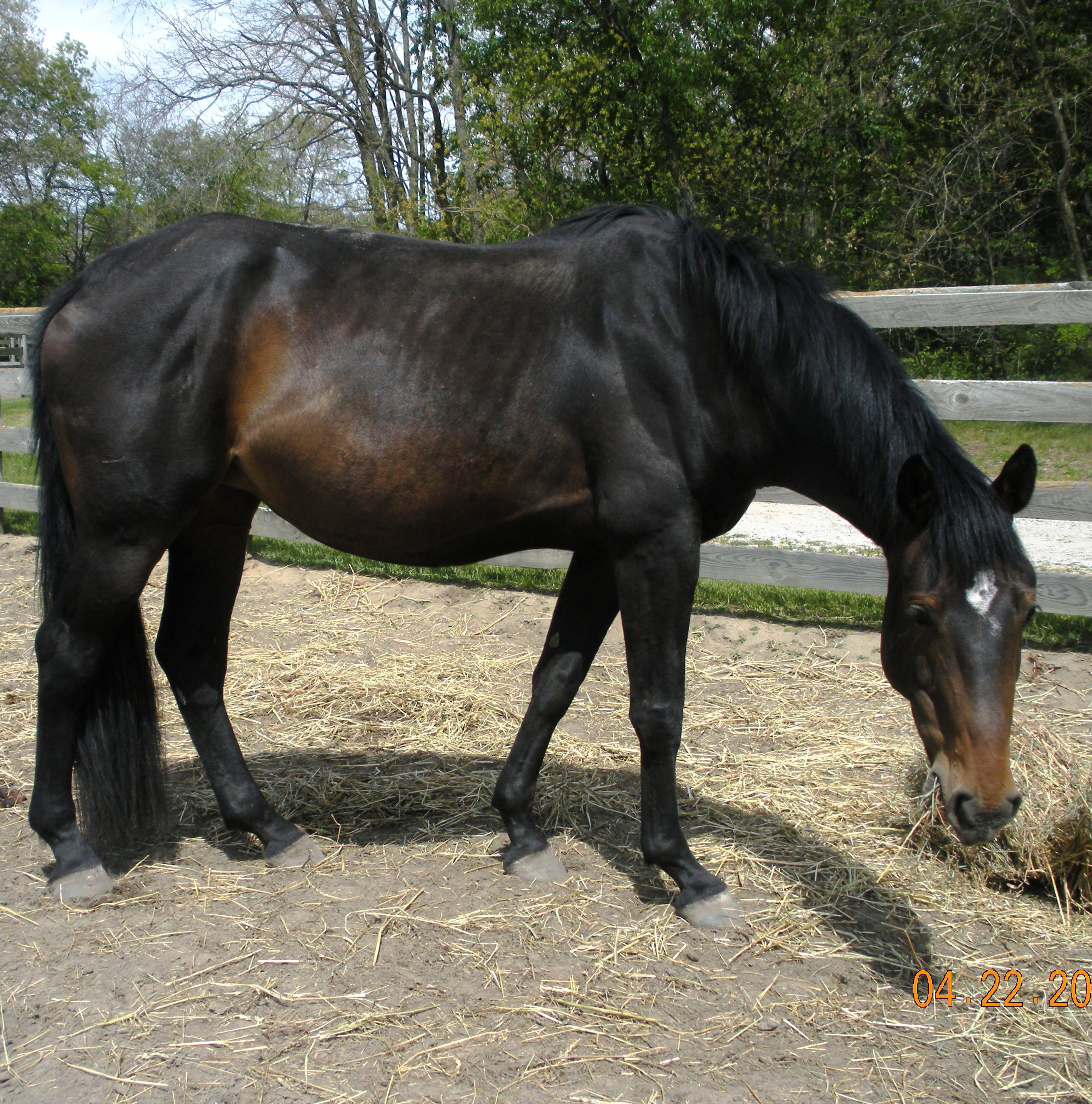